What is Déjà vu?

Remembering The Future: The Mystery of Déjà vu 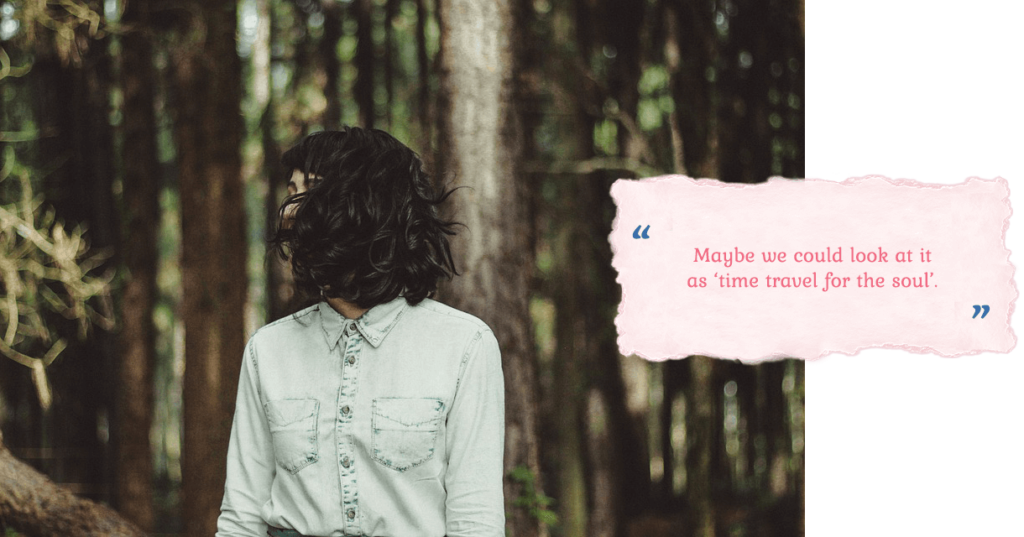 Déjà vu is a French word meaning ‘already seen’ – a situation or illusion that makes us feel a sense of familiarity. It’s when you are in a certain experience at a present time when you would suddenly remember that something exactly like that has happened to you before. And in your mind, you’re really convinced that you’ve been in that same scenario in the past.

Has this happened to you before? More likely! More than 70% of the population reported having it at least once in their lives.

The experience of déjà vu seems to be common. In studies, more than 70% of the population report having experienced it at least once. References to déjà vu have been found in literature of the past, showing that this is not a new phenomenon. Recently, researchers have found a way to recreate this sensation through hypnosis.

Charles Dickens was quoted as saying “We have all some experience of a feeling, that comes over us occasionally, of what we are saying and doing having been said and done before, in a remote time – of our having been surrounded, dim ages ago, by the same faces, objects, and circumstances – of our knowing perfectly what will be said next, as if we suddenly remember it!”

Although déjà vu has been studied for over a hundred years and researchers have suggested theories about its cause, there is no simple explanation for what it means. Science has not been able to offer an explanation, adding to the mystery. Perhaps as technology advances and we learn more about how the brain works, we will learn why we experience this phenomenon.

The feeling that something was there in our memory has fascinated us. During the experience, we feel certain that we have lived through this before but cannot remember at what point in time. Maybe we could look at this as ‘time travel for the soul’!

Back to Blog Insights
Déjà vu, Feelings, Future, Memory, Past